I had an interesting case recently where a young boy, Adam, was brought in by his Mum and Dad for an eye exam to see if he was colour blind. 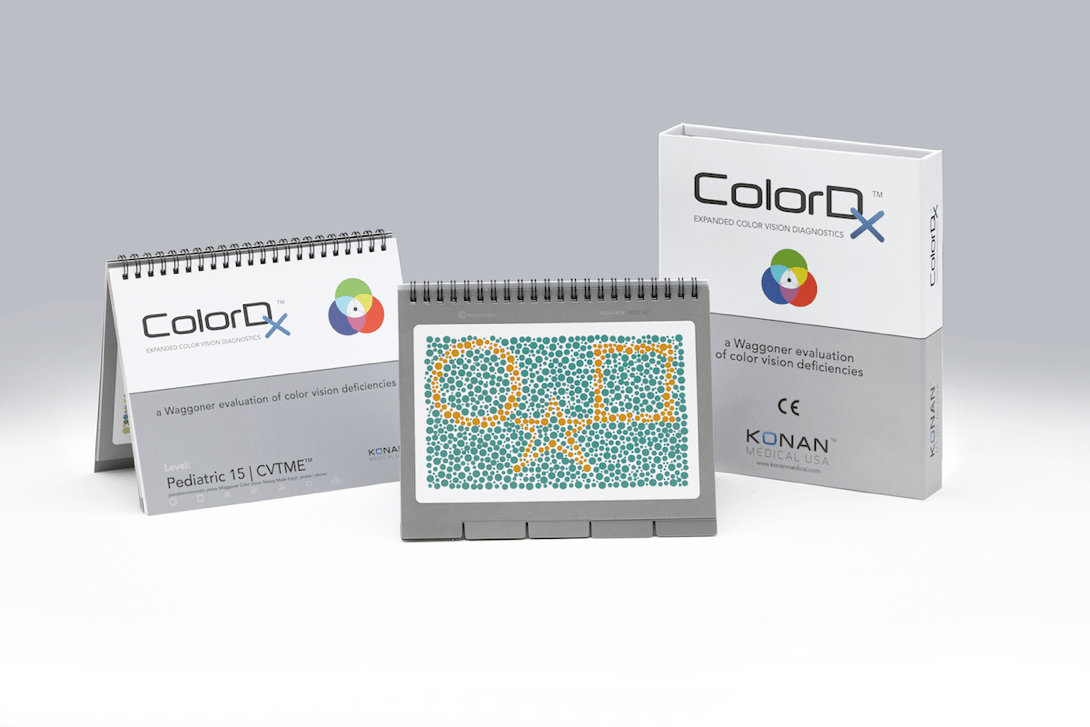 It was found that Adam had a red-green colour deficiency (technical name is Deutan, the most common form of colour vision defects) which means that he mixes up all colours which have some red or green as part of the whole colour.

It was explained that this was a genetic defect that would not improve or worsen. The best management is to minimise the impact the colour deficiency has on everyday life for Adam. Adam’s pre-school teacher should be made aware of the colour deficiency so that she could help him when required. His parents were directed to the very informative website www.colourblindawareness.org for further information.

Colour defective vision is far more common in men than women because it is a recessive, sex-linked trait on the X chromosome. It affects approximately 1 in 12 men (8%) and 1 in 200 women in the world. Due to the high percentage of men affected, and the impact colour deficiency can have on career choice and career promotion, it makes sense to routinely check for colour deficiency in all young children, and particularly young males. Consequences of inaccurate colour discrimination could include mistakes made in identification of coloured signals in railway, shipping or aviation, which potentially could result in accidents and loss of life. Future career choices would be a consideration, and Adam’s parents were advised to steer Adam away from interests or future career options that would require good colour discrimination, such as civil aviation, train drivers, fire service officers, armed services, and work in paint, textile, photography and fine art.